BJP won Hodal, defeating second-placed Congress by 3387 votes. Congress had won this constituency in the previous election, but BJP took control of the seat with a narrow margin in this election.

Hodal is in the South Haryana region of Haryana. It is also a constituency reserved for SC candidates, and is a predominantly urban constituency. Defections of former INLD members is a major issue in this constituency. 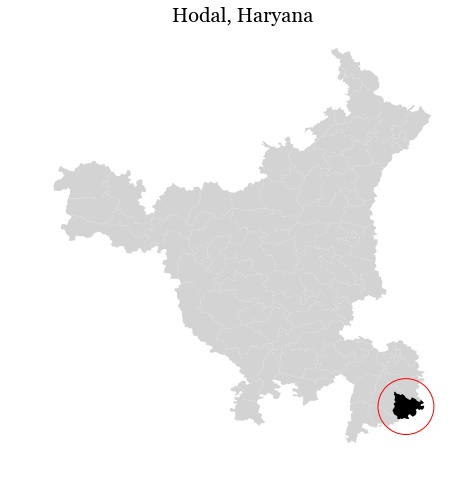