BJP won Ballabhgarh, defeating second-placed Congress by 41713 votes. It had also won Ballabhgarh in the previous election, and retained the seat with a landslide margin.

Ballabhgarh is in the South Haryana region of Haryana. It is a predominantly urban constituency. 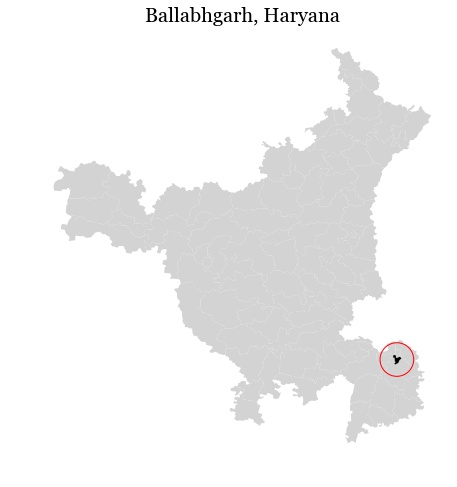 The constituency saw a 3-cornered contest, with Bharatiya Janata Party, Indian National Congress, Independent all getting a voteshare of 10% of more.